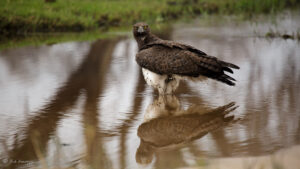 Travelling down from the river area and through the thick sands of the Chobe Forrest Reserve you approach the Ghoha Hills, this is where the majestic Savute begins. Technically part of the Chobe National park, it is a completely separate region to the Chobe River area where the game experience and the vegetation have little in common.

Bordered to the north by the Chobe Enclave and to the west by the Greater Linyanti Reserves, the Savuti Channel cuts in from the west and slowly feeds the Savuti Marsh. For many years this area had been very dry which certainly affected the game moving through. However now with the high seasonal floods and waters moving down the Selinda Spillway, the Savuti Channel is once again in flow.

The affects of this water have been dramatic. Since the flow began again in 2009, the Savuti Marsh in particular has become much more fertile and is bringing back the larger herds of buffalo and elephant as well as increasing the ever present zebra population. 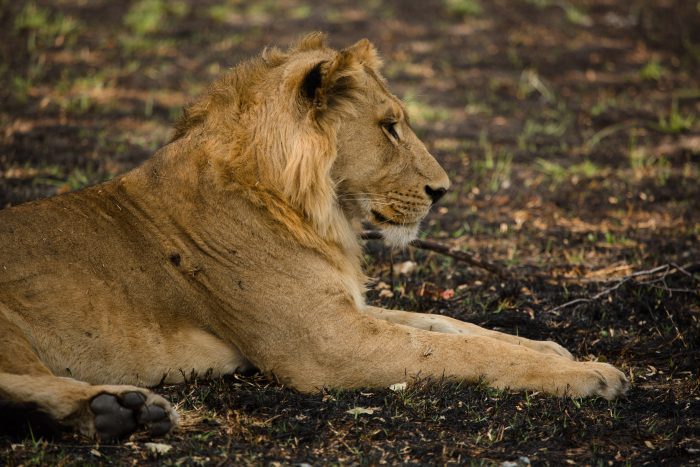 Savuti is famed for its predators, from the leopards who trace down the dolomite rock formations of the Gubatsa Hills whilst klipspringers watch nervously, to the large lion prides known for having developed the skill of hunting elephants, behavior not generally witnessed in the rest of Africa, the Savute region is back to its prime as being known as one of the greatest game viewing areas on the continent.

The area is renowned for its extensive grasslands and savannah dotted with hills, some of which have evidence of former human habitation and rock paintings. An area of exceptional potential is only marred by the fact that is in within the boundaries of the National Park and therefore no night drives nor off-road driving is allowed.