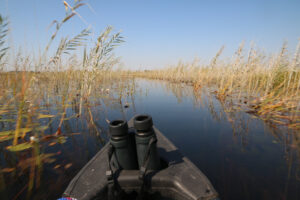 The Jewel of the Kalahari as it is often described; Africa Inbound Safaris agrees. This vast inland delta offers so much beauty and wildlife that it is mind boggling; one of the great spectacles of the planet, the Okavango Delta is truly an oasis in what is considered to be a desert.

An almost immeasurable amount of water flows through into the delta from the hills of Angola creating a unique ecosystem. A patchwork of papyrus swamps and islands to the north are fed by permanent channels, which spread like the fingers of a hand southwards. As the delta widens and fans out, the landscape changes to a myriad of palm fringed islands dotted in amongst flood plains. The central areas of land including Chiefs Island and the Moremi Game Reserve are larger landmasses that remain dryer than their surroundings during the height of the floods.

It is never an exact science but the flood will generally start pouring through the Delta in March until it reaches its zenith in June or July. This really does depend on where in the Delta you are as the floods travel some 250km within Botswana before it reaches its natural boundary and then starts to fill into other regions such as Lake Ngami. Even the term “flood” can perhaps be misleading as you are able to sit and watch the water creep inches at a time through the plains areas. 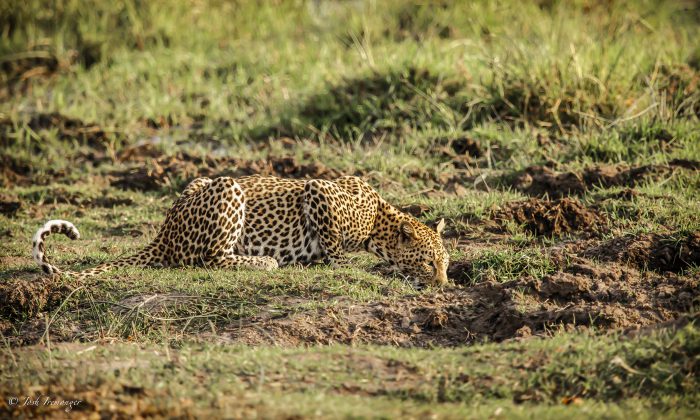 The Northern region of the Okavango Delta is referred to as the Panhandle and runs by the main town of Shakawe. This area is where you will find the permanent deeper channels lined by papyrus swamps and secret lagoons – the fishing here for bream and Tiger fish is amazing.

These permanent waters have of late run all the way down to the safari town of Maun and then on down the Boteti River and beyond. As the floods “fingers” stretch out, they slowly create an oasis of immense proportions turning surrounding areas from parched land scoured by a million dusty animal tracks to a verdant green and lush environment with game numbers equal to anywhere in Africa. 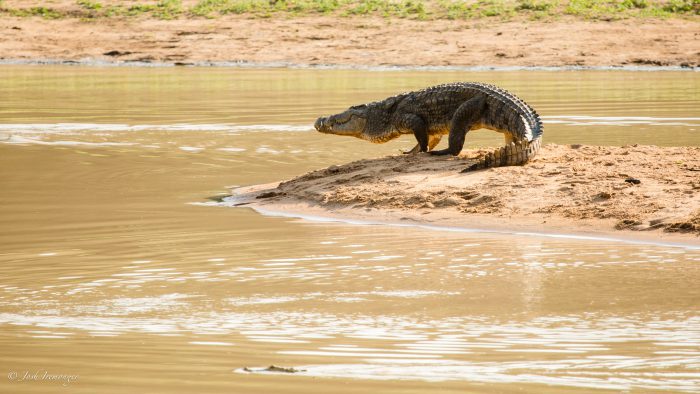 Perhaps the only region in the whole of the Delta area that can be considered as permanently “dry” are the Tsodilo Hills in the Panhandle area some 30km west of the permanent channels. Set in the Kalahari scrub bush these large rocky outcrops are unique in a largely flat landscape. They are culturally for the San people who used to live here and revered the area as a sacred and mystical place and left their mark with numerous rock paintings.

We believe that any visit to Botswana simply must include a visit to the Okavango Delta, its biodiversity and monthly adaptations provide for an astonishing range of animals, birds and flowers.