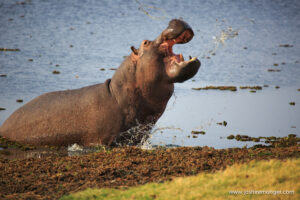 If you can imagine the Okavango Delta as being the shape of a hand, its waterways and seasonal floods spreading out like fingers as it enters Botswana from the north and spills southwards, the Moremi Game Reserve would be the palm of the hand.

Originally the royal hunting grounds of Chief Moremi, it was designated a Game Reserve in the 1960’s and whilst growing in size, has since achieved National Park status and as mentioned before is now a World Heritage Site.

It is the sheer diversity of fauna and flora and its differing landscapes that make this area such a highly desirable place to visit. There is arguably no-where else in Botswana that offers a myriad of lagoons, open dry areas, permanent water channels interspersed with Mopane forests and Palm fringed islands that sit in the middle of flooded plains. 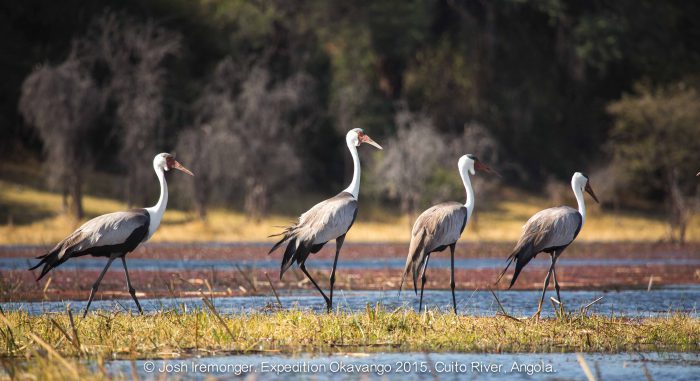 Chiefs Island is a massive area of land that can be considered as being semi water-locked, the land being mainly dry with patches of seasonal flooding only. The resultant numbers in game is nothing short of spectacular. Defined within the region by its water boundaries, these large groups of animals never seem to move away from their constant and dependable drinking sources.