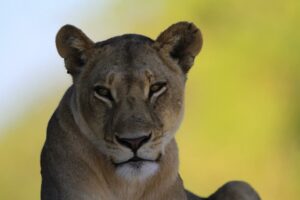 The Khwai community concession deserves special mention due to its proximity to the Moremi Game Reserve and the Okavango Delta, and the fact that it operates under different beneficial rules to most other regions.

This area is deemed to be a public concession and is of outstanding beauty and the diversity of game and vegetation is shared. Much smaller in size, its real benefit is accessibility, and differences in accommodation, which is mostly more affordable in terms of its lodges and its suitability for Mobile Camping Safaris.

The main border is along the Khwai River, the others being Moremi Game Reserve to the West, the entrance to the Savuti area to the north and a little-used area of the Chobe National Park. This concession is run by the members of the Khwai Village community and extends from their village to Mababe village to the east.

As ever, there are no fences around the neighbouring National Parks and the game is free to roam in and out as it wishes. Khwai is simply a superb area to view predators, particularly wild dog and leopard. 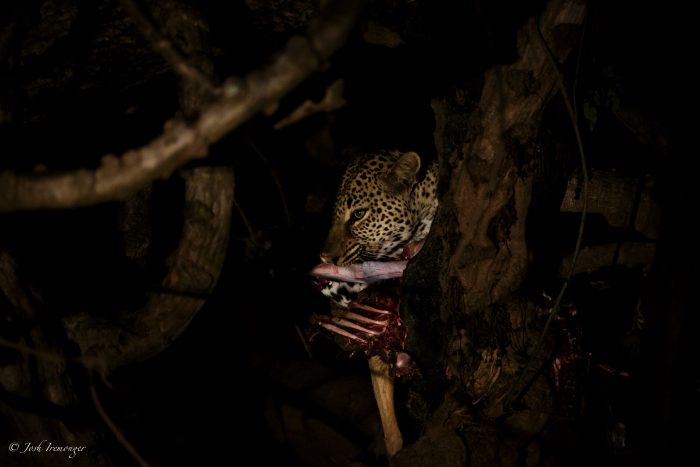